Asteroid The Size Of Golden Gate Bridge To Buzz By Earth 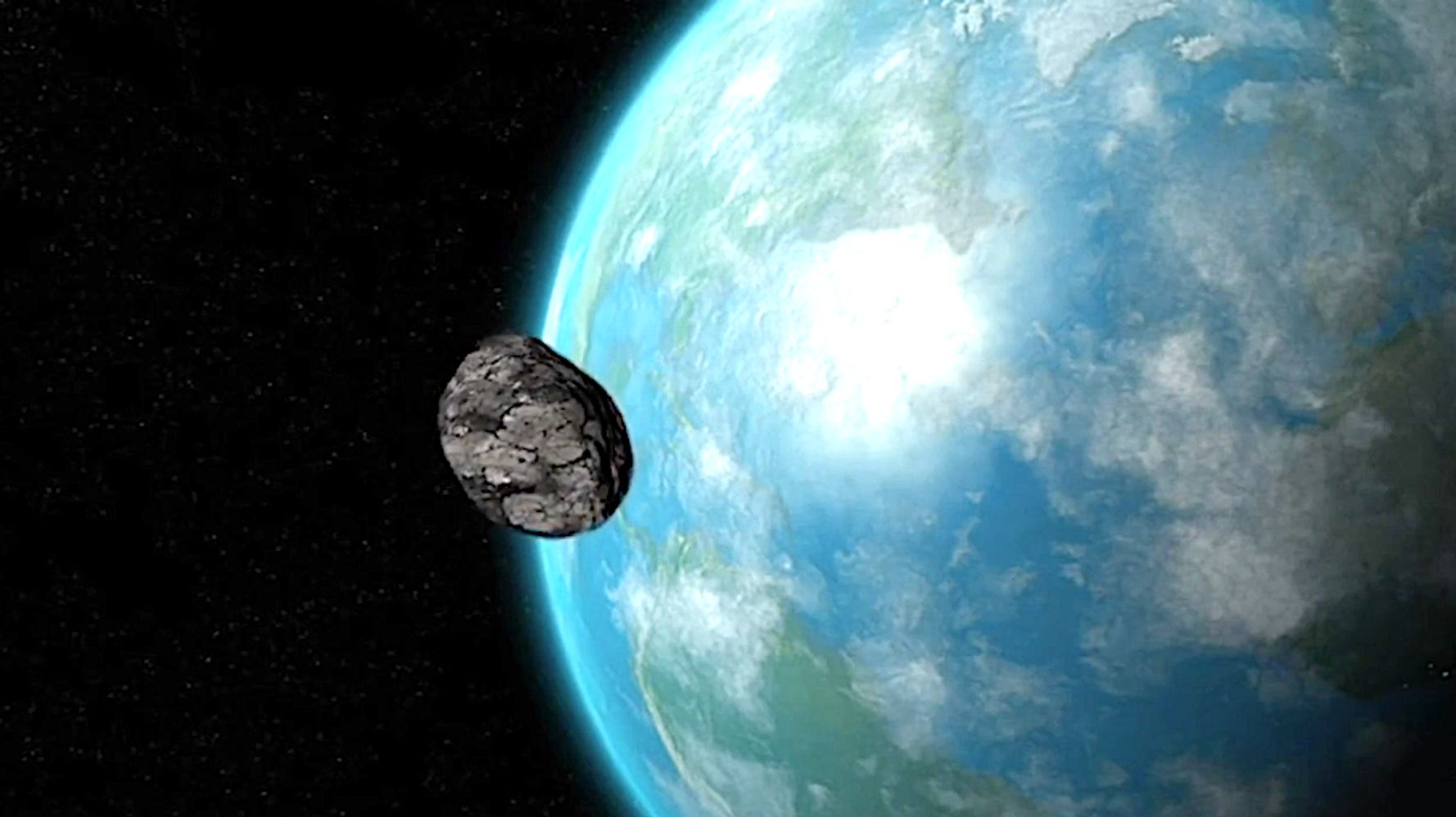 An asteroid almost as big as the Golden Gate Bridge is expected to zoom past Earth later this month.

It will be the largest and fastest asteroid to travel through our space this year, but it won’t get anywhere near close enough to cause any major worries.

The asteroid — 2001 FO32 — is smaller than the last major one about a year ago to make a close-ish pass, but it will be three times closer, and far, far faster, NASA said in a statement.

It’s actually close enough be officially considered a “near Earth” asteroid that’s expected to provide scientists a good look at a chunk of rock that existed at the dawn of the universe.

“This is the closest predicted approach in 2021 for any moderately large asteroid, where ‘moderately large’ means at least several hundred meters in size,” Paul Chodas, the director of the Center for Near-Earth Object Studies, told CBS News.

Outer space fans could just catch a glimpse of the zoom-by with a backyard telescope.

Observers using 8-inch or larger telescopes might be able to detect the asteroid zipping in front of stars, according to EarthSky.

Facebook Adding Labels to All Posts About COVID-19 Vaccines